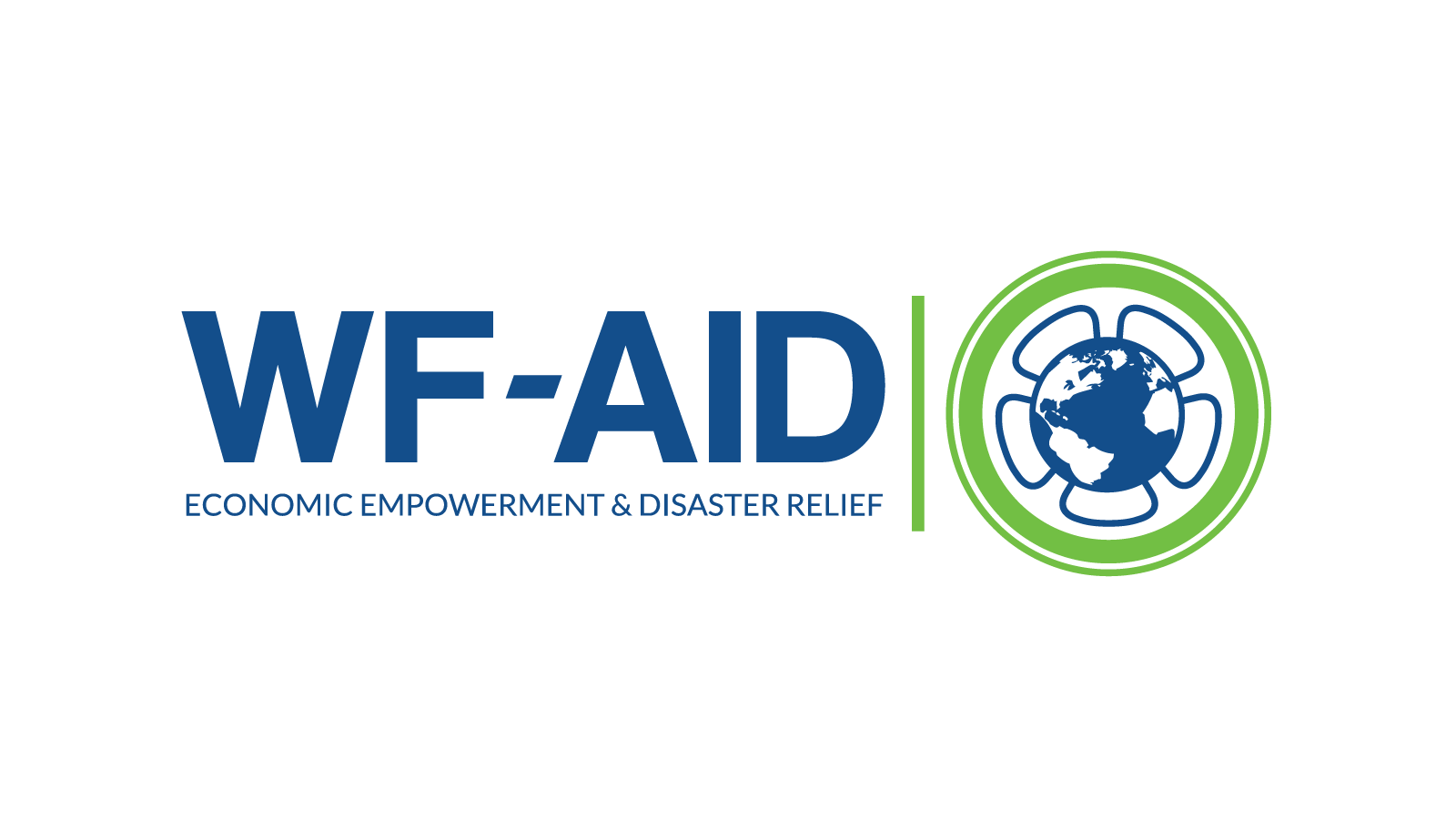 Since 1976, WF-AID have laboured to live up to their motto ‘We Exist to Serve’. With changing times, their ever-constant practice has been to respond to those in need wherever they can.

Initially, their efforts were concentrated on the East, where the need to alleviate the abject poverty of the people was most urgent. They worked to build housing complexes, schools, mosques, halls and medical treatment camps in order to allow the people to achieve a sense of stability in their lives from which they could then envision a brighter future for themselves and their children. In the 1980s, when the issue of child labour in India had not received media attention, we worked to free children from debt slavery and sponsored their education.

Over the years, they have helped to educate over 25,000 children in India, Pakistan, Kenya, Thailand and Bangladesh, who have become pioneers of change for their communities.

In the 90s, the changing face of the world brought war and unprecedented violence in different parts of the world. The World Federation stepped up and working with organisations such as Red Cross, sent medical and financial aid to the victims of the Gulf War. It was during this period that we also organised and successfully carried out the emergency seaborne evacuation of over 1000 men, women and children from war-rife Mogadishu, Somalia.

The 2000’s brought us the challenges of a massive earthquake in Gujarat, the American invasion of Iraq and the Asian Tsunami Disaster in Indonesia, Sri Lanka, India and Thailand for which we produced a six-phase action plan, focusing funds on long-term resettlement. Our strong donor network and the reputation we had built over the years for being able to deliver what was needed allowed us to step up and provide considerable help to each of these emergencies.